We’ve asked Robert Mygind from Reepay about his thoughts on the future of payments - and two topics stand out.

But what exactly is in store for us? And how can you prepare for these new changes? Hear Robert’s two cents on the matter in this video. 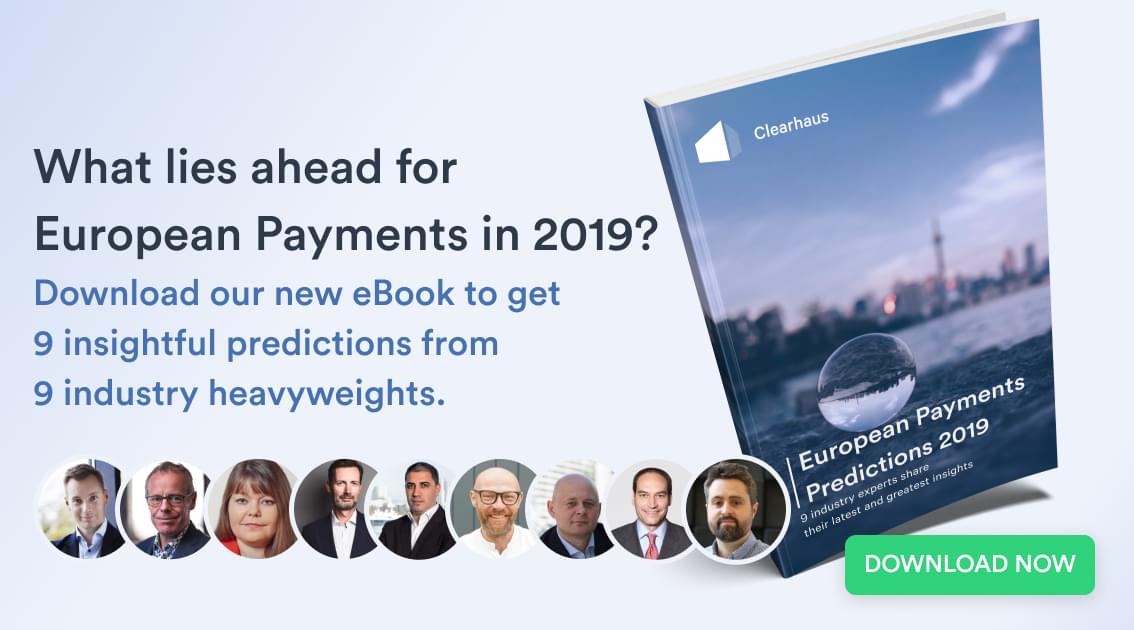 Hi, my name is Robert Mygind. I’m the CEO and co-founder of Reepay. Reepay is a subscription billing platform combined with a payment gateway.

When did you start working in the payments industry?

I started to work in payments in 2006, where I started at DIBS payment services here in Copenhagen. I started on the development side and had different kind of roles. I was development manager and I was also the CTO for a while. In 2015, I co-founded Reepay together with an old colleague, and we launched in 2016.

What are the most significant changes you have seen in the payments landscape over the last 10 years?

Yeah, you can say a lot of things have changed actually, since 2006. For one thing, in 2006, it was not rare that people bought online but we have seen a lot of growth in that area. Back then it was mostly electronics and all kinds of other stuff, and right now, today, you know, many people buy most of their things online. A lot of new players have come on the market as well, payment gateways and acquirers as well. The last phase you can see is that a lot of subscription businesses have started with payment as a vital instrument in their business. Back in 2006, most of the companies using recurring ard payments were telecoms and companies like that. Right now, people are exploring more and more different subscription models.

What emerging trends do you see in recurring payments?

Basically, there have been some waves, you can say, in subscriptions. One of the first waves that hit us, not comparing to the normal phone company subscription, but one of the former trends that were here was subscription boxes, where you subscribe to a box and you’ll get something. Either it’s something completely that you don’t know what it is, that it’s just to spoil you, or it could be some kind of box where you know the content category in that box for instance, vegetables or other kinds of goods. So that was basically the first wave. The second wave we’ve seen here is membership subscriptions, where you can subscribe to a membership. Either a closed membership or an open membership. The most popular open membership is Amazon Prime, where you get discounts, free shipping, and other kinds of things if you buy a subscription on a yearly fee. The next thing that I’m pretty sure we’re going to see is collecting goods in either the basket in the physical store or online on a website, and then be able to subscribe on different items that you collect, that you gather yourself in some kind of a subscription. And then, you know, in the longer future you’ll be able to subscribe on self-driving cars and stuff like that. So, everything goes in a subscription way and we’re happy to follow.

What are you most excited for in online payments?

You can see the payment industry in general is going in a direction where everything is opening up. So, Visa, Mastercard, all the bigger card brands, and also banks, are opening up for API access for third-party providers and also for other kinds of competitors to open up for these APIs. Both from a legal perspective because the European Union has PSD2 coming into place this year, but also in general, the banks know that if they open up for API, API access for third-parties, that there will be many third-party providers making new businesses based on these APIs So, you know, that will be quite interesting to see what is going to happen, because we have, here in Reepay, looked into all these kinds of API listings and stuff like that, and figuring out “are there new businesses based on these APIs”, and I’m pretty sure there will be for us and for other third-party providers as well. So, I mean, that will be the most interesting part in the near future.