The needs of consumers and merchants change constantly. As a result, 3-D Secure 2.0 has been developed. Whether you are selling physical goods or services on the internet, this post will walk you through:

Before explaining what 3-D Secure is, let’s go behind the scenes of what led to the development of 3-D Secure.

Traditionally, a payment made in the webshop of a merchant (a company selling goods or services online) would be checked using only the authorisation process.

Authorisation is the process by which:

One can think that the authorisation by itself might be missing something. Basically, anybody could make purchases using a card as long as he or she knows the card details and there is enough money in the account, right? It can become a problem if these details end up in the wrong hands.

The problem is payment fraud: a payment made in the name of the cardholder by someone who didn’t receive permission to do so.

This issue was noticed in the payment industry and a solution was developed: 3-D Secure.

3-D Secure is a feature which adds an extra layer of protection to reduce the risk of fraudulent transactions in e-Commerce. 3-D Secure supplements authorisation by implementing the authentication process.

This is done by using an authentication method:

The authentication method is set by the issuing bank.

Since tries always count, attempted authentication trials are recorded. These trials are proof that a merchant, which implements the 3-D Secure feature, tried to authenticate the cardholder but was faced with:

Why is 3-D Secure a good feature?

Without 3-D Secure, when a cardholder disputes a fraudulent transaction:

But, if the merchant implements 3-D Secure, the liability for fraudulent transactions shifts to the issuer. This shift applies as long as:

Another great thing about 3-D Secure is that it can be customised. You don’t have to go all in.

What does this mean?

Activation of 3-D Secure is usually coordinated between the merchant, payment gateway, and acquirer.

Conditional 3-D Secure has been proven to be very useful in increasing the number of retained customers.

PSD2 becomes effective starting from the 13th of January 2018, and one of its main points is that it will become mandatory for merchants to authenticate transactions. One sure way of fulfilling this criterion is by implementing 3-D Secure. Read more about this in our PSD2 e-book. 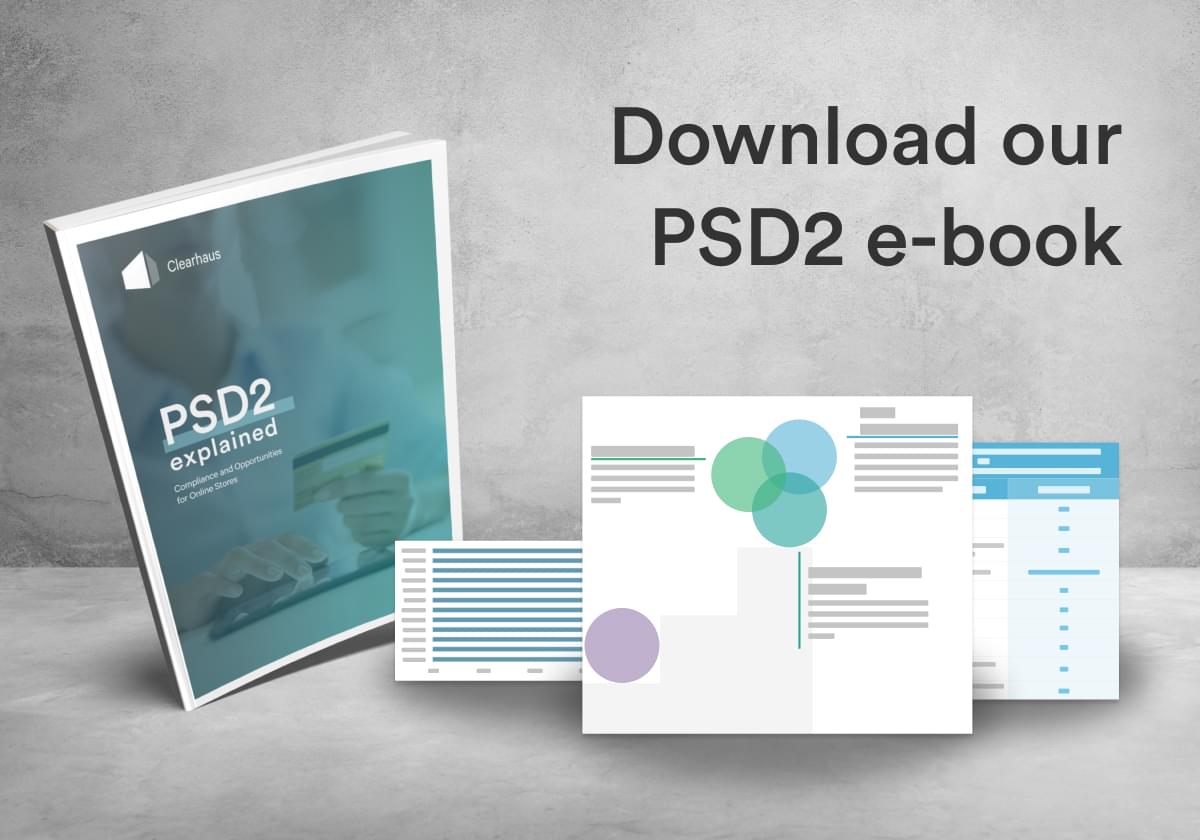 Overview of 3-D Secure among Issuers

Issuers worldwide have recognised the value of 3-D Secure as well as the drawbacks of failing to implement it.

We have gathered some data from 2016 and 2017 on the number of issuers part of the EU28/EEA and outside.

A clear increase in the rate of implementation of 3-D Secure among issuers was recorded between 2016 and 2017.

Implementation rate within the EU28/EEA

If in the first quarter (Q1) of 2016 it was recorded that around 25% of the issuers had implemented 3-D Secure, in 2017 in Q1 the implementation rate reached an impressive 80% in just one year.

For Q1 of 2018, it is estimated that the growth of the level of implementation will decrease in magnitude, not passing 95%.

The possible explanations for the upward trend in adoption among issuers from the EU28/EEA are:

Implementation rate outside the EU28/EEA

We estimate that the implementation rate in Q1 of 2018 will continue its growth and to be between 75%-80%.

The possible explanations for the upward trend in adoption among non-EU28/EEA issuers are:

The amount of contextual data exchanged between cardholder, merchant, and issuer is 10 times bigger than before.

Based on the contextual data, for low-risk transactions, issuers will be able to verify the identity of the cardholder without the authentication step.

As a result, customers will spend 85% less time in the checkout process.

The majority of transactions are considered by issuers to be of low-risk (95%).

For high-risk transactions, issuers will continue performing the authentication step.

The contextual data will help issuers better understand the background of the high-risk transactions:

Thanks again to the contextual data, the authentication step may become unnecessary. This is said to lead to a proposed 70% decrease in cart abandonment.

Visa said that it is expecting issuers and merchants to start implementing 3-D Secure 2.0 towards the end of 2017. To offer a smooth transition between versions, Visa will maintain its current rules for merchant-attempted 3-D transactions till March 2019. From April 2019, the new rules linked to 3-D Secure 2.0 will apply.

3-D Secure is a security feature that verifies the identity of the cardholder. This protects businesses from chargebacks by shifting the liability to the issuing bank in case of a fraudulent transaction.

3-D Secure can be “customised” (Conditional 3-D Secure) so the security step can be set only for specific transactions.

The feature also serves as a means of being compliant with the new regulations brought by PSD2.

3-D Secure 2.0 was created to fit the current needs of both consumers and merchants. The role of 3-D Secure 2.0 is that of being an improvement to its previous version. 3-D Secure 2.0 is expected to decrease the checkout process for consumers with 85%, while merchants will see a 70% decrease in cart abandonment, all through the added contextual data obtained by merchants and issuers.

1 - When either the issuer or the cardholder does not have 3-D Secure implemented.